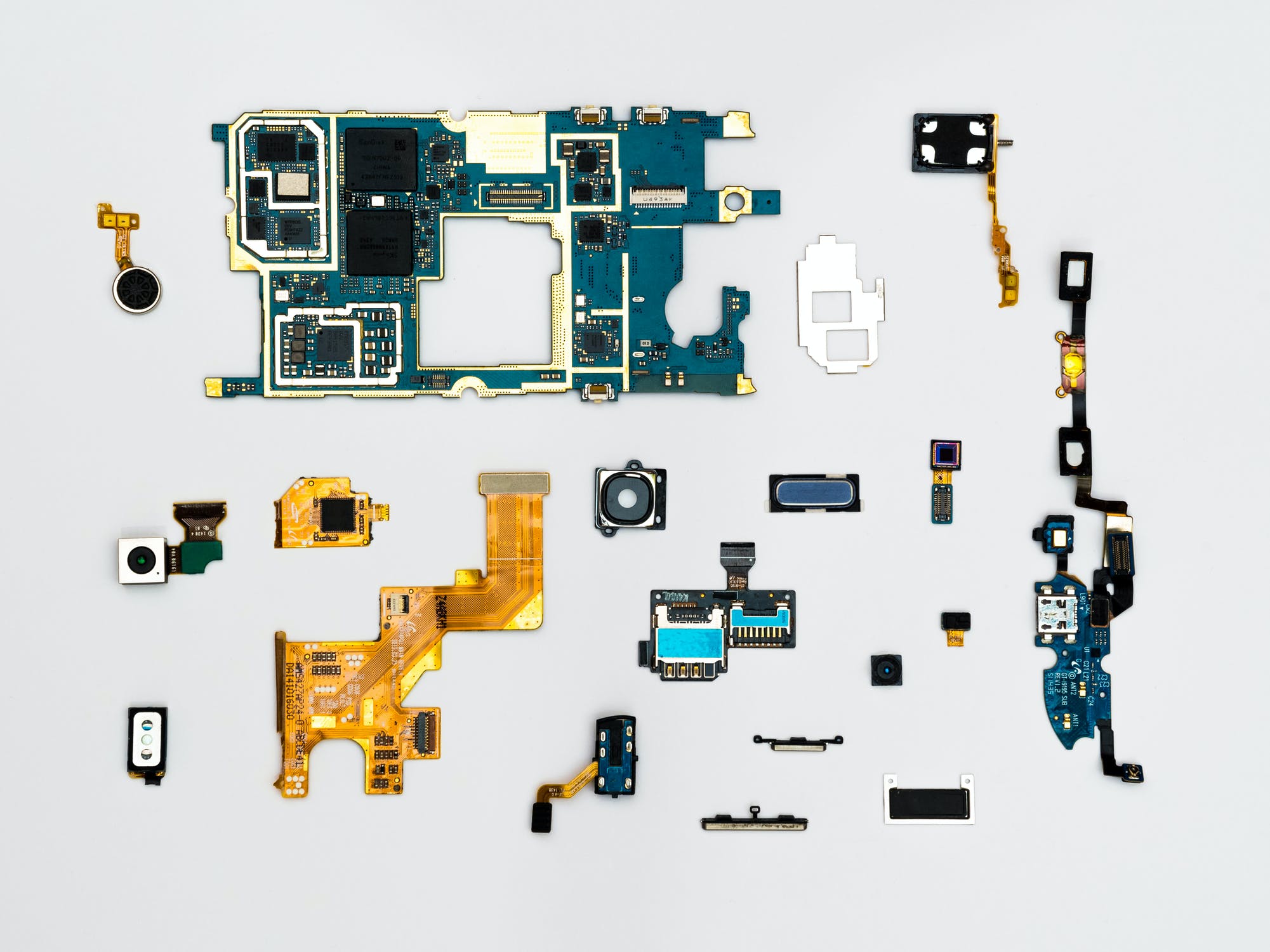 The robotic operating system (ROS) is a flexible framework for writing robot software. It is a compilation of systems, libraries and codes in which the objective is to simplify the assignment of developing complex and powerful robot behavior throughout a large array of various robotic platforms. ROS was originally built to encourage collaboration within the realm of robotics software development. It is the installation of capabilities from varying agents building on each other in order to procure a strong ecosystem to obtain the initial goal.

ROS operates as a middleware on top of a traditional operating system, such as Linux. This entails that ROS provides a modular processing network that allows the same base core functionality and code to be applied within different applications -- thus soaring ROS to become a very popular open-source framework. As the comprehension of robotics increases, so does the aspiration of enhancing the status quo of machine sensing, reasoning, safety, efficiency and a more dynamic relationship between humans and robots.

There is a need for an architectural revolution as ROS has reached its level of maturity within its own set of limitations. In order to bring the current ROS to the next level, Willows Garage, American robotics research lab and technology incubator, initiated the use case of PR2 that motivated the development of ROS2 in 2015. Its primary goal was to provide a software toolset that would support novel research and development projects with PR2, and simultaneously allow ROS to aid other robots with abstraction playing a heavy role in design.

The key element of how ROS2 will revolutionize the industry is the achievement of better real-time support, including a decentralization of nodes and structuring systems, such as life cycle management and static configuration for deployment. It is still in its early stages of development and there are ongoing research efforts to establish this framework as the most viable option for future industrial applications.

MORE FROM THE BLOG